On 23rd and 24th December a single Black-faced Spoonbill was seen at Boeung Prek Lapouv associating with a flock of Black-headed Ibis. First sighting was in a ploughed area near a village called Dei Leuk. The second sighting was in a natural inundated area not far from the village Banteay Sleuk. 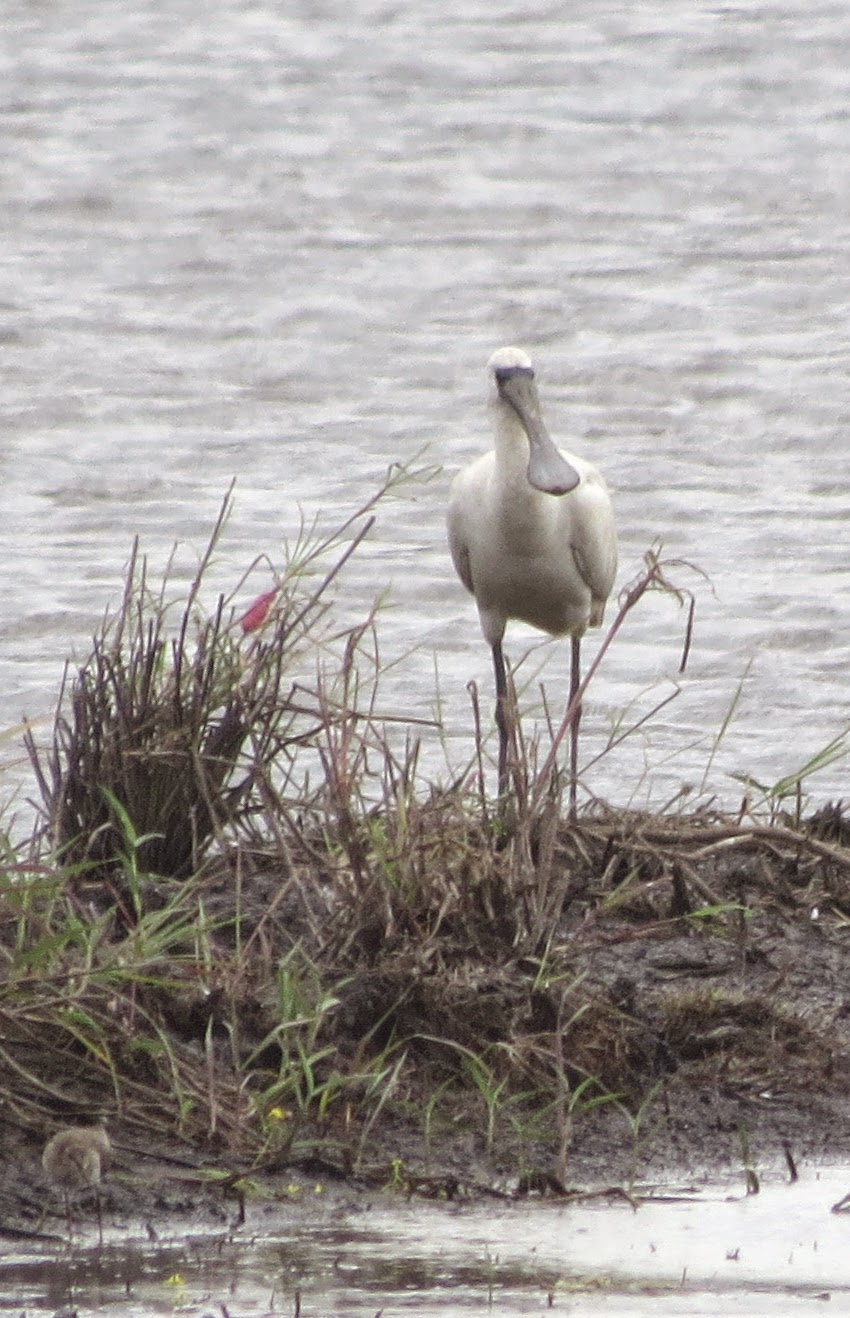 Sightings of Black-faced Spoonbill at BPL have occurred before, in December 2010 and February 2012. Most sightings in and around BPL have been of birds within Black-headed Ibis flocks. The bird was spotted as it was the only one in the flock resting with it's bill tucked in under a wing. Just a few days before Simon Mahood had mentioned how lazy they seem to be in the daytime, more often than not seen catching a nap than actively foraging. With this in mind the Spoonbill stood out in the Ibis flock, of which all other birds were in full foraging mode.

Other sightings:
- 156 cranes counted at a single foraging site. There are more than that in BPL at the moment, as will become clear from the monthly site counts which took place this morning.
- Hundreds of Painted Storks and Asian Openbills and several large groups of Black-headed Ibis
- Perhaps as many as a thousand Garganeys
- A juvenile Peregrine Falcon, likely attracted by the presence of so many Garganeys 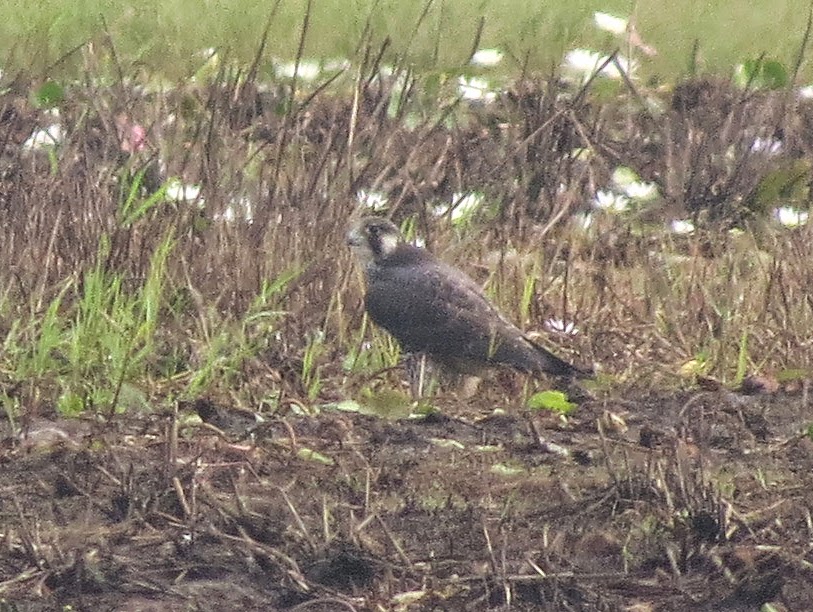 December is a good month to visit Boeung Prek Lapouv!