In the distance I saw a very large eagle yesterday at ATT, larger than the usual Greater Spots. I believe this may have been a juvenile/subadult Eastern Imperial Eagle or Steppe Eagle. It was undergoing heavy moult. It was noticeably larger and had a longer tail and wings than the Greater Spotted do. It's size also then excludes Tawny Eagle.

Here are some picture although they are unclear 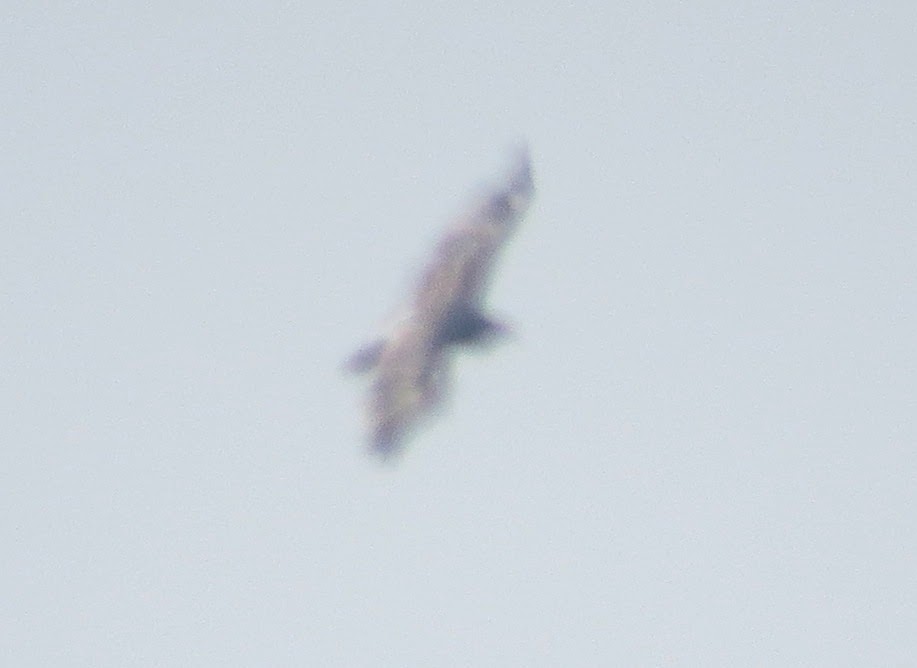 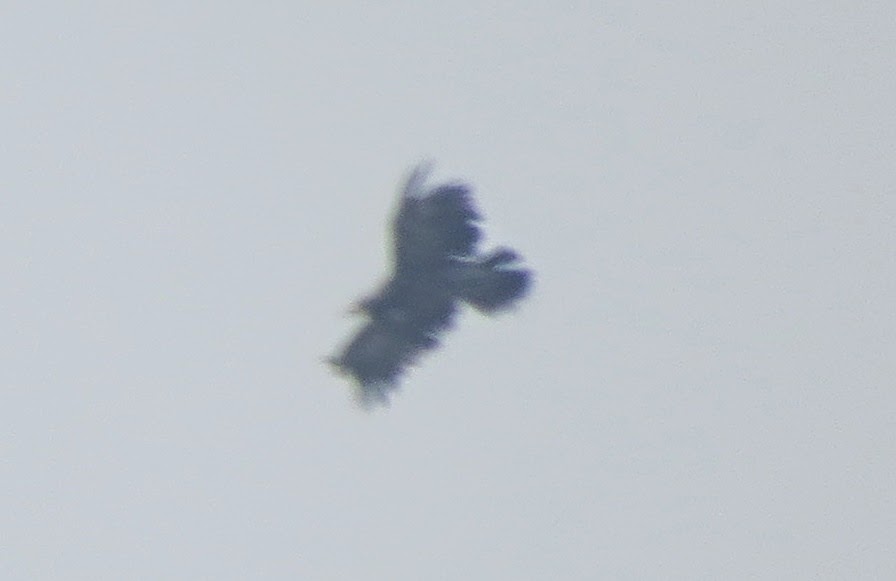 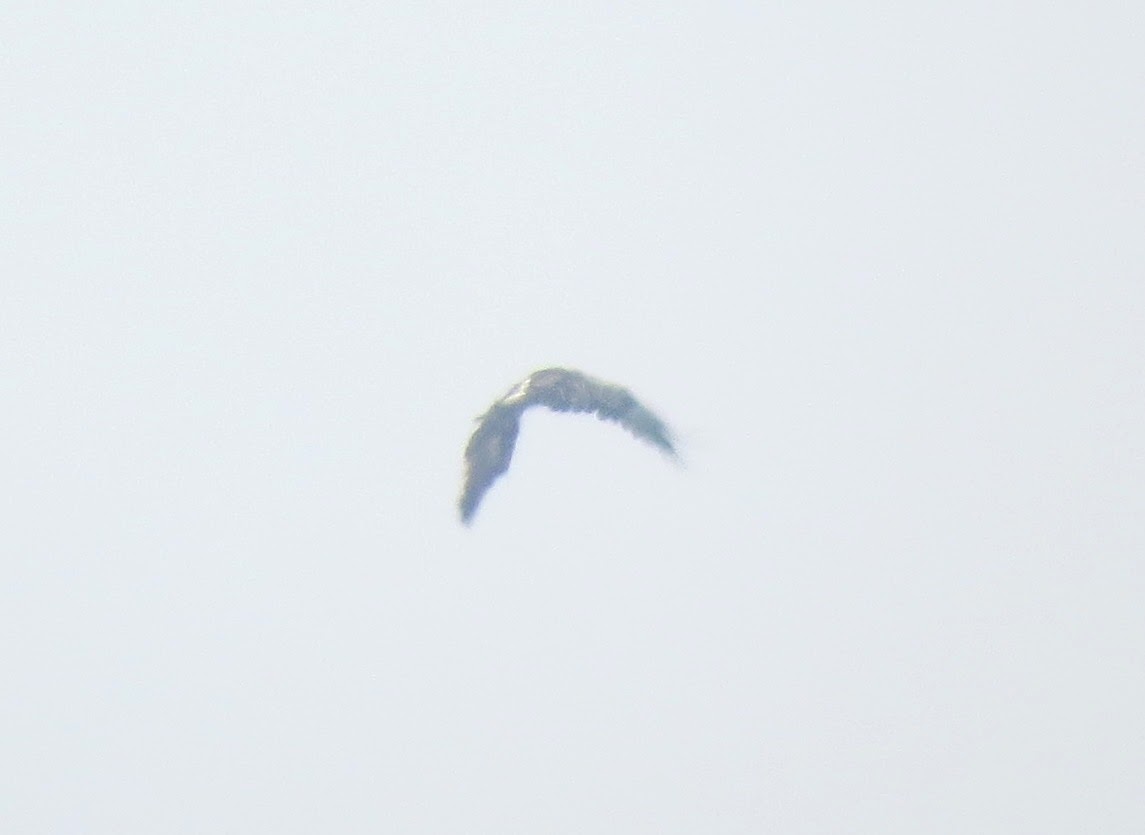 In an earlier post from ATT I mentioned seeing a python while driving along the new irrigation channel which then seemed to have slipped in to the channel, well I can now add that this new irrigation channel is a major snake trap! Driving along 2-3 km of channel we came across two live snakes and one dead one! They can possibly escape where sections of the channel have been broken by local people upset that the channel blocks drainage from their ricefields, but the dead one indicates they don't always manage to get out. 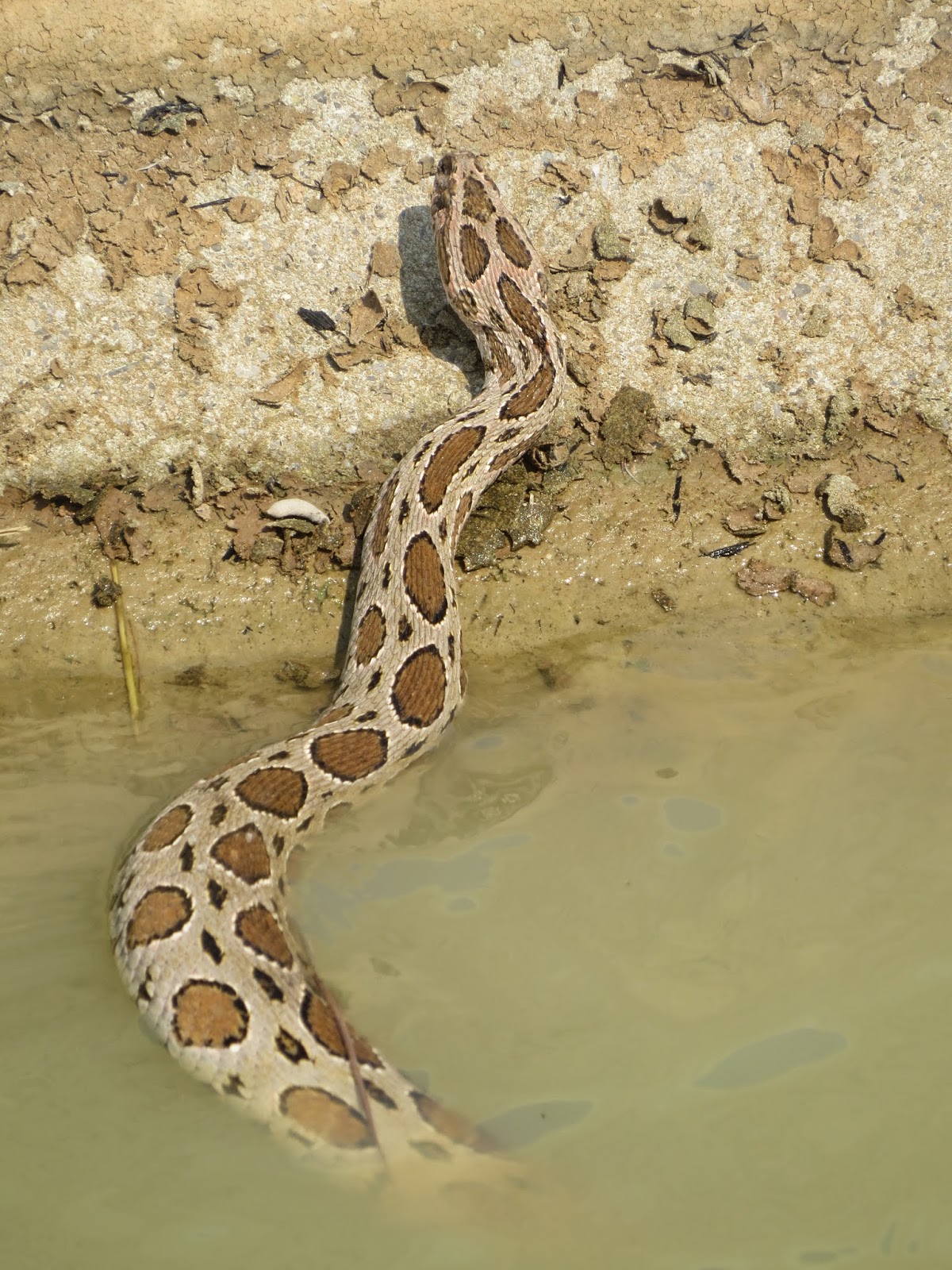 Note (29 April): This is not a python, but a Russel's Viper. The lower part of the body was submerged which caused the confusion, but Timo Hartmann and Markus Handschuh passed on the correction. Other similar snakes in the channel were probably this species and perhaps the snake mentioned slipping in to the channel in an earlier post as well. So, lot's of vipers at ATT!