Took a boat trip on the river, starting in Stung Treng, to see some of Cambodia's most threatened resident birds, riverine species. It was a privilege to see a large portion of the River Tern population (6 adults) and see at least three juveniles, the hope of a future on the Mekong for these rare birds. 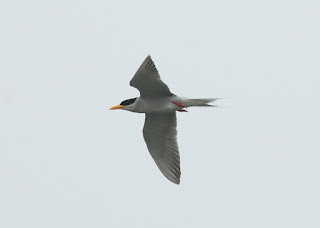 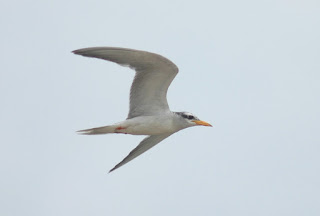 Adult above and juvenile below

We also came across a pair of Great Thicknees. Another very rare bird on the Mekong. 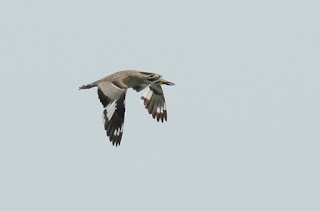 River Lapwing is another species who's population has declined on the Mekong. Around seven birds seen in different areas. 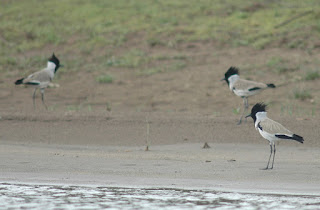 Other Mekong specialities seen:
- Mekong Wagtail (endemic), about 7 seen over the two days
- Small Pratincole, around 5 birds on a rock and at least one seen flying around one of the islands

Thanks to Andrea and Senglim for helping with this trip.