From 04--6 June 2013 I was at Prek Toal for work. Tern numbers were much reduced from their winter high, but the species composition was much more interesting. During winter 1000's of Whiskered Terns can be found in the open water near to Prek Toal. I saw only 100 or so terns this time, but only about half of them were Whiskered...most of the rest were White-winged Black Terns!

White-winged Black Tern is thought to be barely annual on the Tonle Sap, but it seems that non-breeding birds might over-summer in some quantities, at least they are doing so in 2013. Most of the birds were in first-summer plumage, but about 20% were adults. The adults were in a complete mixture of plumages, from full summer to full winter with everything in-between.

For added value there were also two adult tibetana Common Terns and one adult Caspian Tern. 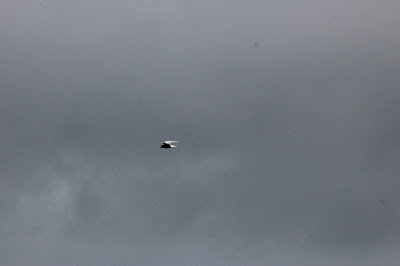 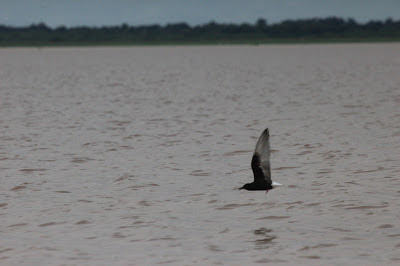 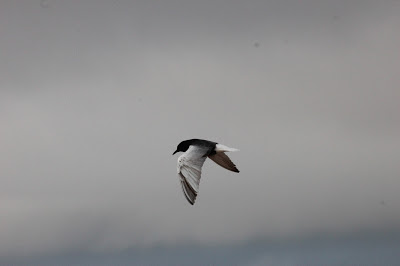 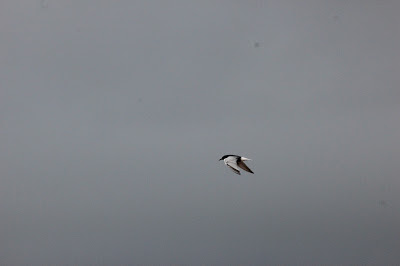 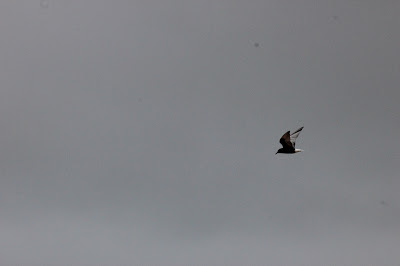 Simon Mahood
Posted by Cambodia Birding News at 8:48 AM