ATT and Stoung in May

Conditions at ATT were generally still nice and dry although there was a storm one of the afternoons we were there. Cranes (close to 200) were spending more time in the wetland than previous months and so did we. 4 Black-necked Storks were also present in the wetland and a Short-toed Snake Eagle flew over once. A male Bengal Florican was seen in the ricefield area just north of the wetland. These ricefields were actively being ploughed yet we came across an Oriental Pratincole "nest" with one egg. 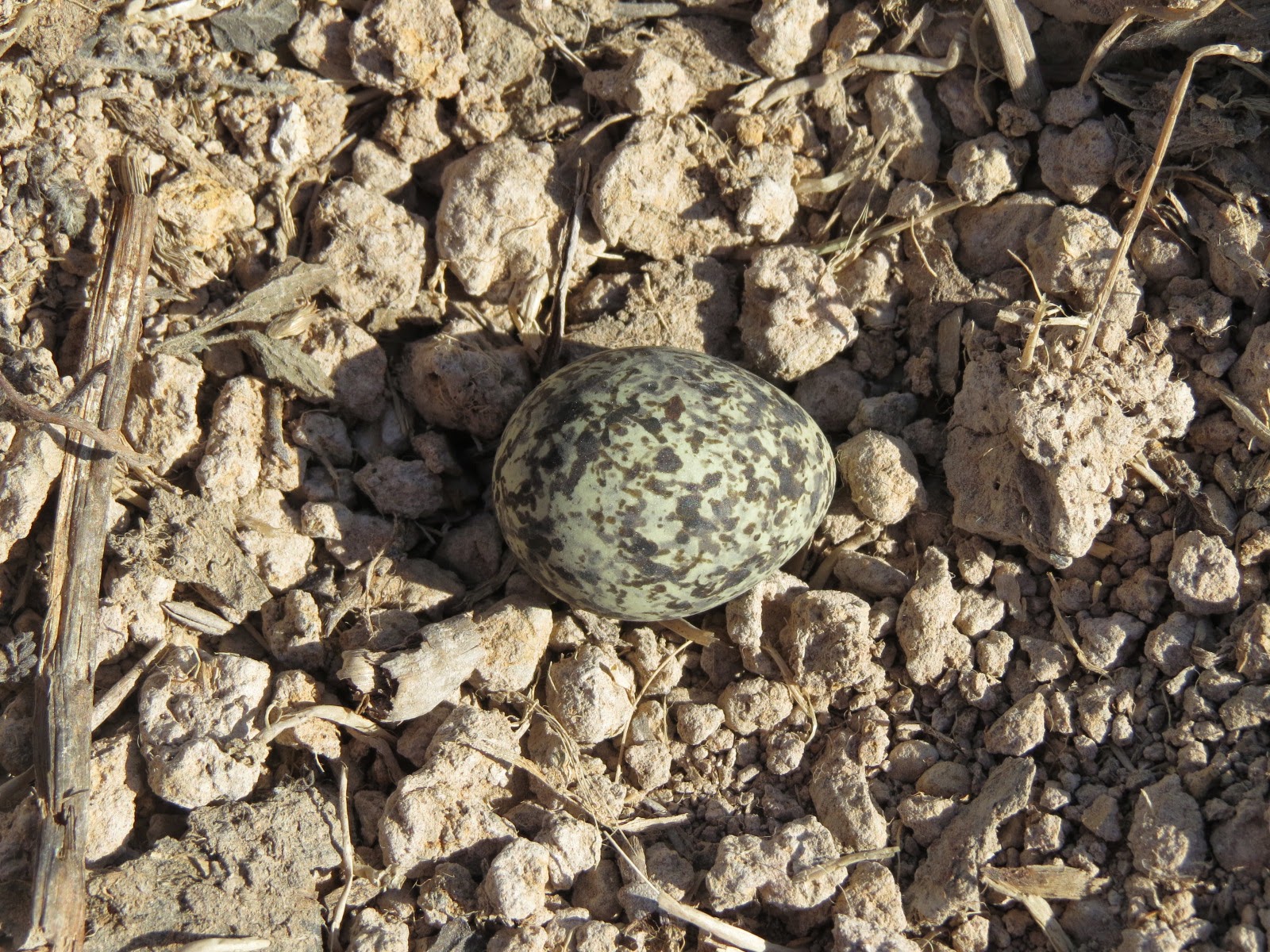 Also in the ricefields we came across a victim of the heavy tractor traffic, a Copper-head Trinket Snake. 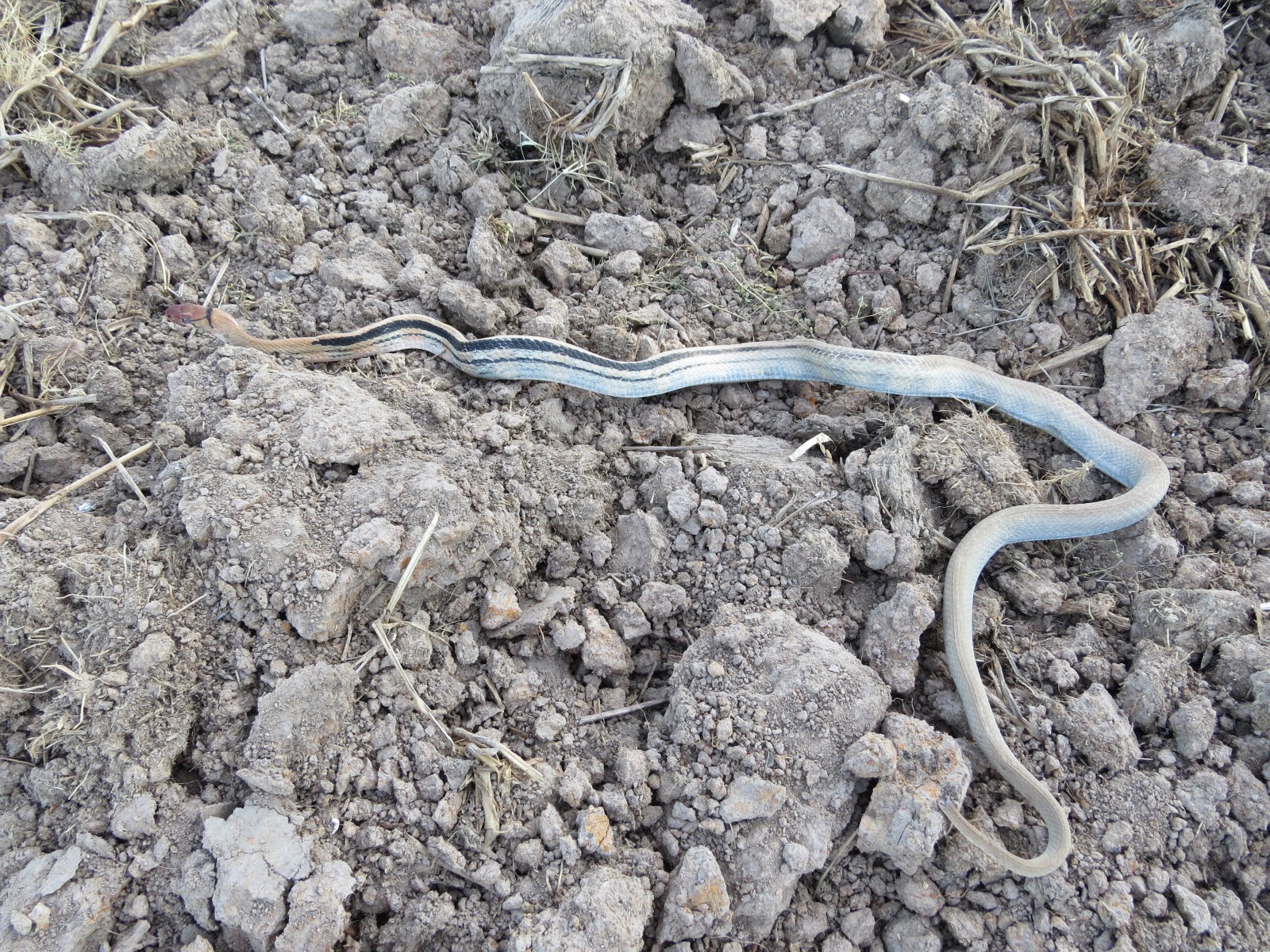 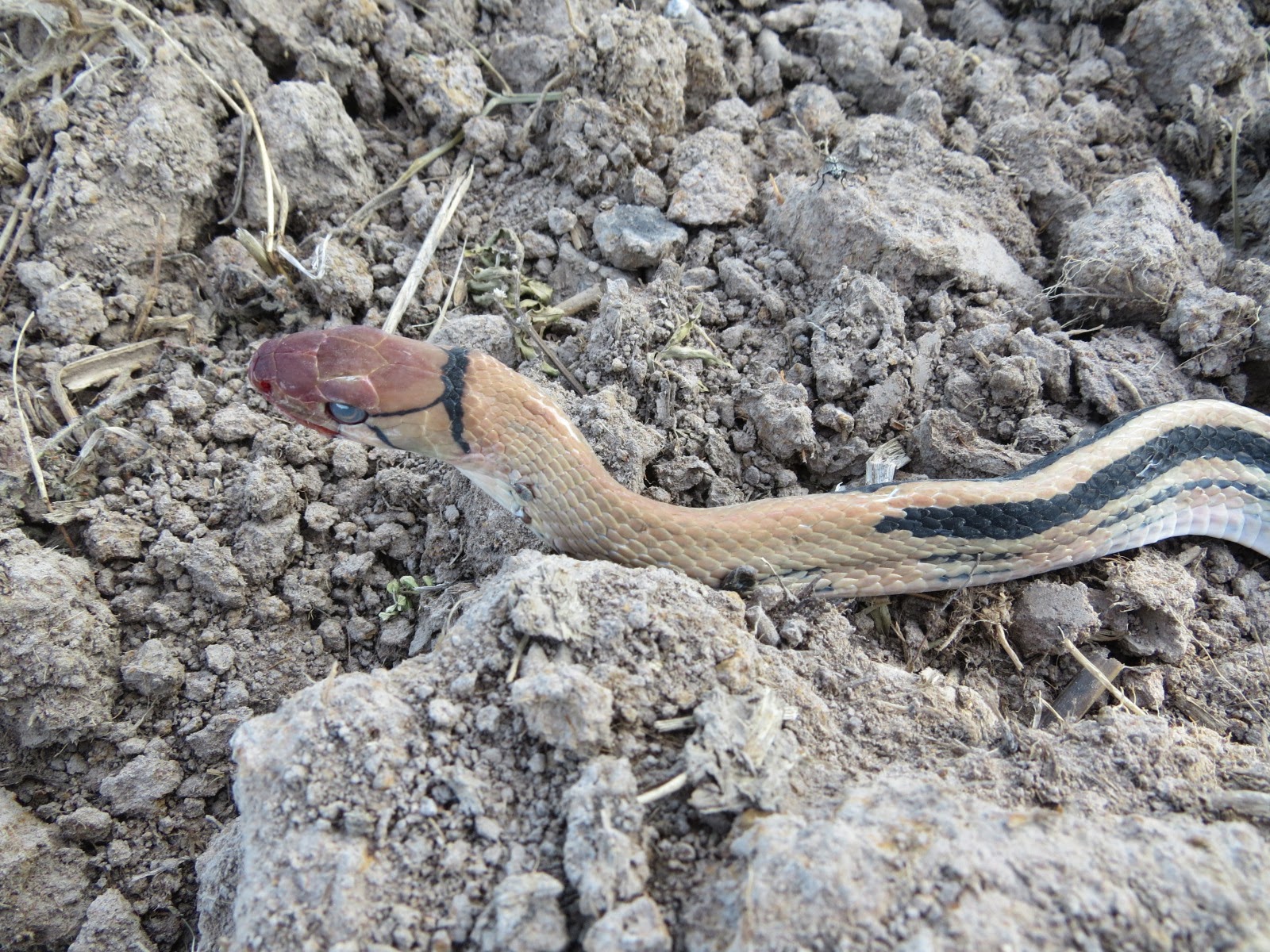 Many hundreds of Barn Swallows were still present in the wetland in front of the WCS office.

At Stoung it rained on the two consecutive evenings we were there. 50 or so Comb Ducks were seen feeding on rice spill in harvested dry season ricefield and 17 cranes were present as well. It was nice to see a female Greater Painted Snipe displaying, which consisted of raising wings for several seconds to flash bright white underwings while making the hooting sound described in Robson as blowing over an empty bottle.

Disclaimer: all nest photos I have put on the blog are not a result of active searches, but from coming across them by accident while doing fieldwork and making photos purely for the sake of documenting natural history. No harm was caused to the birds in any way and nests were left undisturbed as they were when found.

Posted by Cambodia Birding News at 10:44 AM